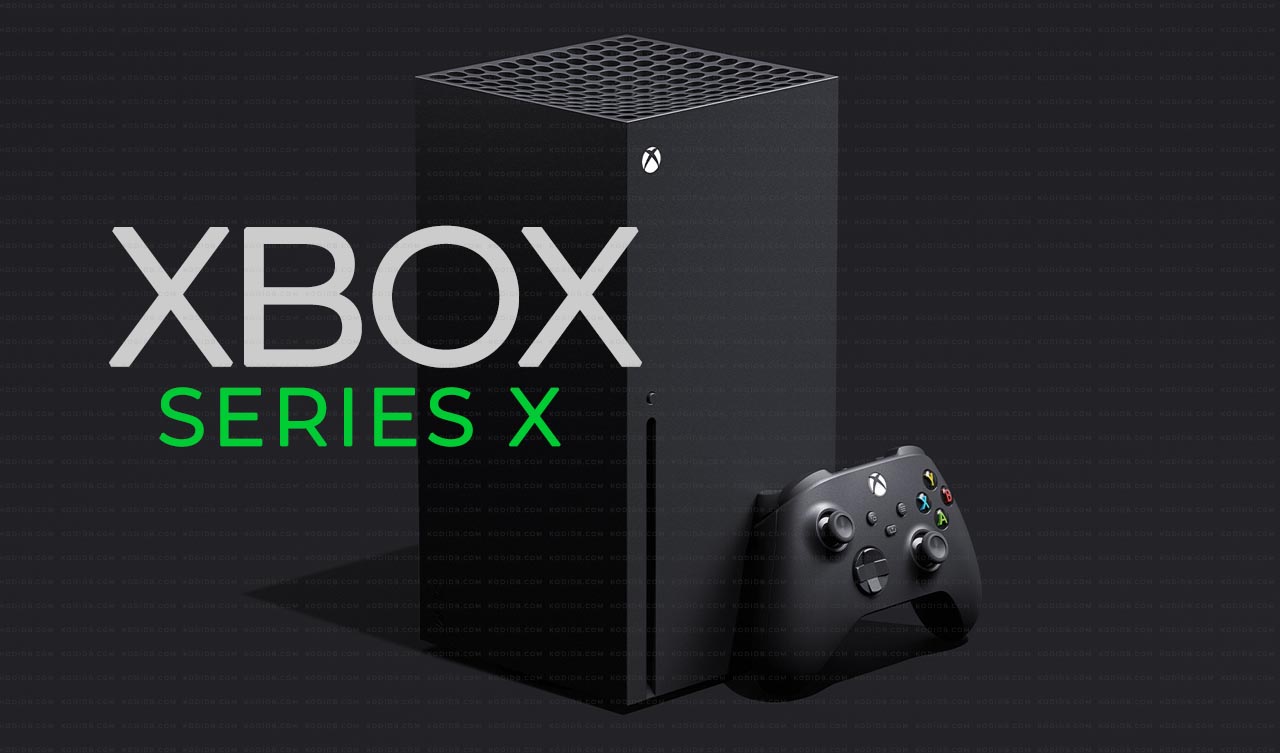 Microsoft has recently announced its much-anticipated gaming console ‘Xbox Series X.’ Are you wondering why we are writing about the new console? Well, if there were no Xbox, there would be no XBMC, and with no XBMC, there would be no Kodi. It has everything to do with the roots of the community and could spark interest for the next generation of tools and services.

Microsoft had long kept the release of the console a secret, only speaking about it under its code name ‘Project Scarlett.’ There was much discussion about the hardware and processors. Also, an endless list of features people were hoping to get. But finally, today, we the official name, ‘Series X,’ and some of the features.

We’re excited to report more details as they come available!