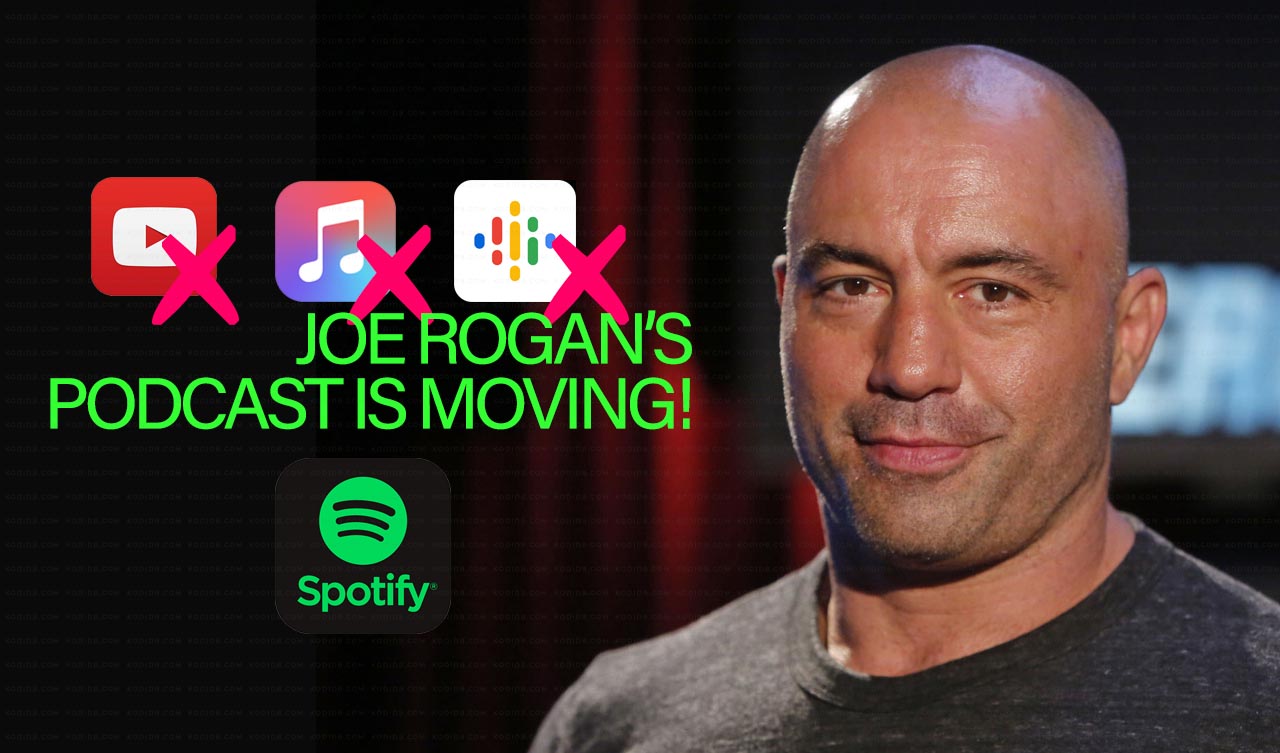 On May 19, 2020, Joe Rogan announced that he had signed an exclusive licensing deal with Spotify starting on September 1, 2020. Spotify is a significant player in streaming music. They are aggressively seeking a larger audience to remain a top contender by including podcasts and videos.

Joe also mentioned that his entire library, which extends back ten years, will also be moving over. All existing podcast platforms will still be available right now, but later on, they will be systematically shut down.

Eventually, Spotify will be the only place his show will be available.

He made it clear that his crew and himself will not be employees of Spotify, and the show will remain the same. All production efforts will have no changes, and line ups will continue along with the same progression as it has.

Spotify has a free option that allows users to listen to music and podcasts already, and you will not need to pay anything to listen in. He will also be posting regularly on social media platforms like Instagram and TikTok. Offline viewing isn’t available for most social media services.

Like other free services, there are advertisements inserted in between songs and periodically during longer shows. Premium service is ad-free. See the below chart for a breakdown.

In his recent announcement, Joe Rogan says that his team and him an incredibly excited about this new journey and are happy to move forward. Congrats Joe!