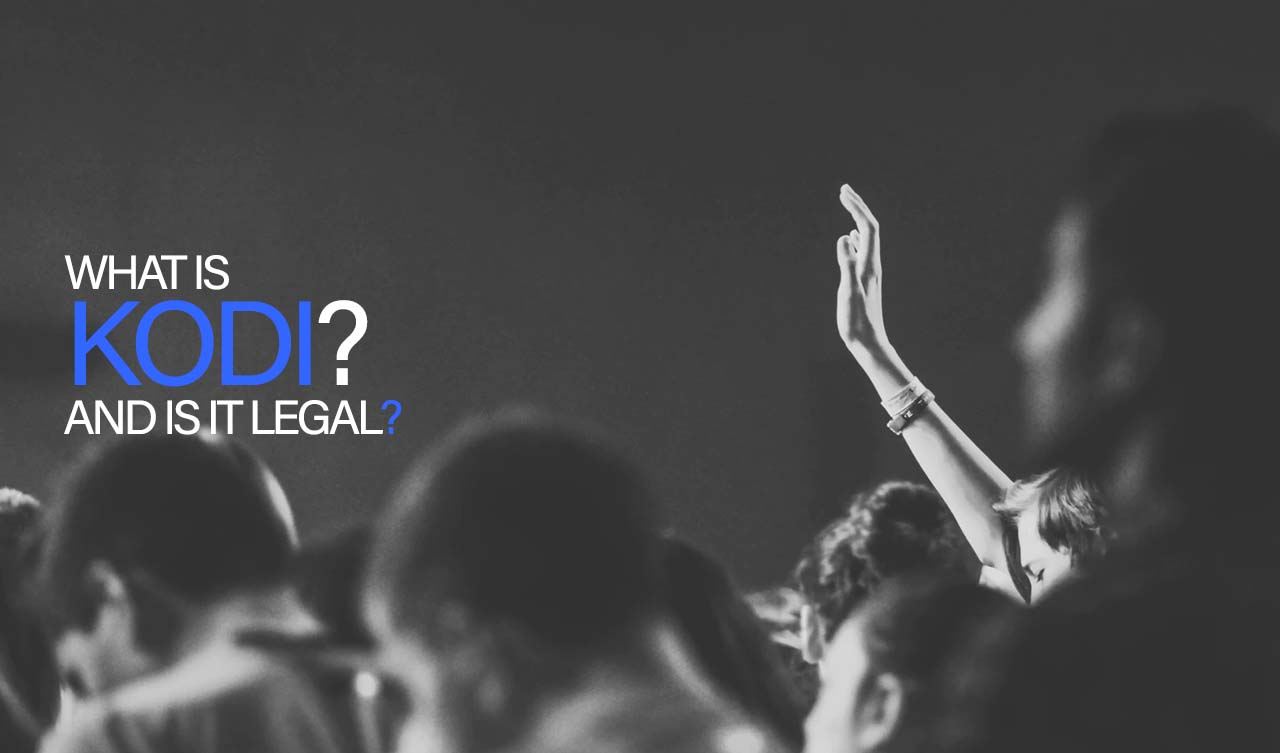 Kodi (formerly named XBMC) is a free and open-source cross-platform software media player designed exactly for HTPCs (Home theater PCs) TV audiences and enthusiasts. It was made for the Microsoft Xbox, generally called Xbox Media Center (XBMC). Kodi continued to evolve and becoming one of the most famous house streaming tools around. The service has been available since 2002 when it was called the XBMP, Xbox Media Player. It rapidly evolved to become Xbox Media Center (XBMC) in 2004 and was later renamed to Kodi in 2014 by XMBC Foundation, responsible for the service. Since then, it has come a long way with lots of add-ons, wizards, skins, and builds available for this software. Designed as media center software for PCs entirely, Kodi is now compatible with devices such as phones, tablets, and set-top boxes and some smart TVs. Once installed, it allows you to view your complete media collection organized by kind, and everything is presented with a wealth of additional info gathered from the internet, like album or movie poster art, cast info, descriptions, and related media titles from your library. With support for virtually every video and audio file kind, Kodi allows you to play these media files, too. Support for processor-intensive formats such as 4K Ultra HD, HDR, and Dolby Atmos will vary depending on the device you are using. But Kodi is more than just a way to play your media. With the use of add-ons, you can stream from a wide variety of audio and video content sources on the internet, get weather forecasts, and add features such as a live TV DVR. For many folks, it is these add-ons that are Kodi’s main attraction. Before you venture down this road, ensure you read our section on legality below, it is simple to get into worry if you are not careful.

What Can Kodi Do?

Essentially, Kodi is a platform for accessing all of your digital visual and audio content in a single, convenient area. It can operate as an all-in-one hub for your television, film, and music content and provides a way to store and watch that content around the house. Kodi lets you stream photos and import pictures into a library and begin a slideshow, among other features. As a player, Kodi is versatile and supporting about any file format for video as well as audio, which makes it the great central hub for music and shows bought from various sources. Kodi also works with TV shows, letting you store your favorite programming in the service. From Kodi software, you can stream and record live TV as well. Hence, you can watch live TV, Sports, Movies, TV shows, and many more, all for free using the Kodi app. Perfect still, it works across just about each major operating system and across lots of devices.

Kodi comes with its user works and interfaces with both local and network storage services you are already utilizing. Kodi involves different sections like weather forecasts, audio, image formats, video, audio visualizations, slideshows, favorites, and playlists. They’re also a few countless plug-ins and 3rd-party add-ons you can use to enhance your Kodi experience. For those unaware, Add-ons are packages that add functions and features not usually involved with Kodi. Kodi lets you add plug-ins, a software component that can be added to a Kodi to add precise features like Netflix, YouTube, Hulu or any other capability to the software.

You can have heard a few discussions about whether it is legal to use Kodi or not. The Kodi media center software, on its own, is legal. You can have peace of mind if you install it on one of your devices and play files you own the copyright. But, not everything you will perform using Kodi is considered legal, and this is where folks can get themselves into hot water. We’re talking about the use of add-ons. Kodi can technically be used to grab illegally obtained copyrighted content, and extensions can be utilized to distribute and pirated content. Recently, Kodi is drawing criticism from its software as its manipulation grants users access to questionable content. People are selling Kodi boxes by adding illegal 3rd-party add-ons. For those unaware, a Kodi box is just an Android TV device that ships pre-loaded with the Kodi software. While the Kodi is not illegal, its open-source development platform allows 3rd-parties to develop plugins and add-ons that can be used for illicit activities.

Although it’s legal to purchase Kodi boxes and watch free content, it becomes illegal when the box is used to break and stream paid subscription channels for free. It’s also unlawful in a lot of countries to sell or purchase these modified boxes. If you stick with the add-ons that Kodi provides through its official add-on repository, you should be fine to install it. Always be wary of add-ons that promise you free access to 1st-run Hollywood movies, TV shows, and several other content kinds of content you’d usually have to pay for. The usage of these add-ons are in a legal gray area, and most of the time downright illegal. KodiDB.com cannot provide you any exact legal advice. We heavily recommend that you use an abundance of caution when exploring outside of the officially supported Kodi add-ons. If an add-on sounds too good to be true, that’s because it is.