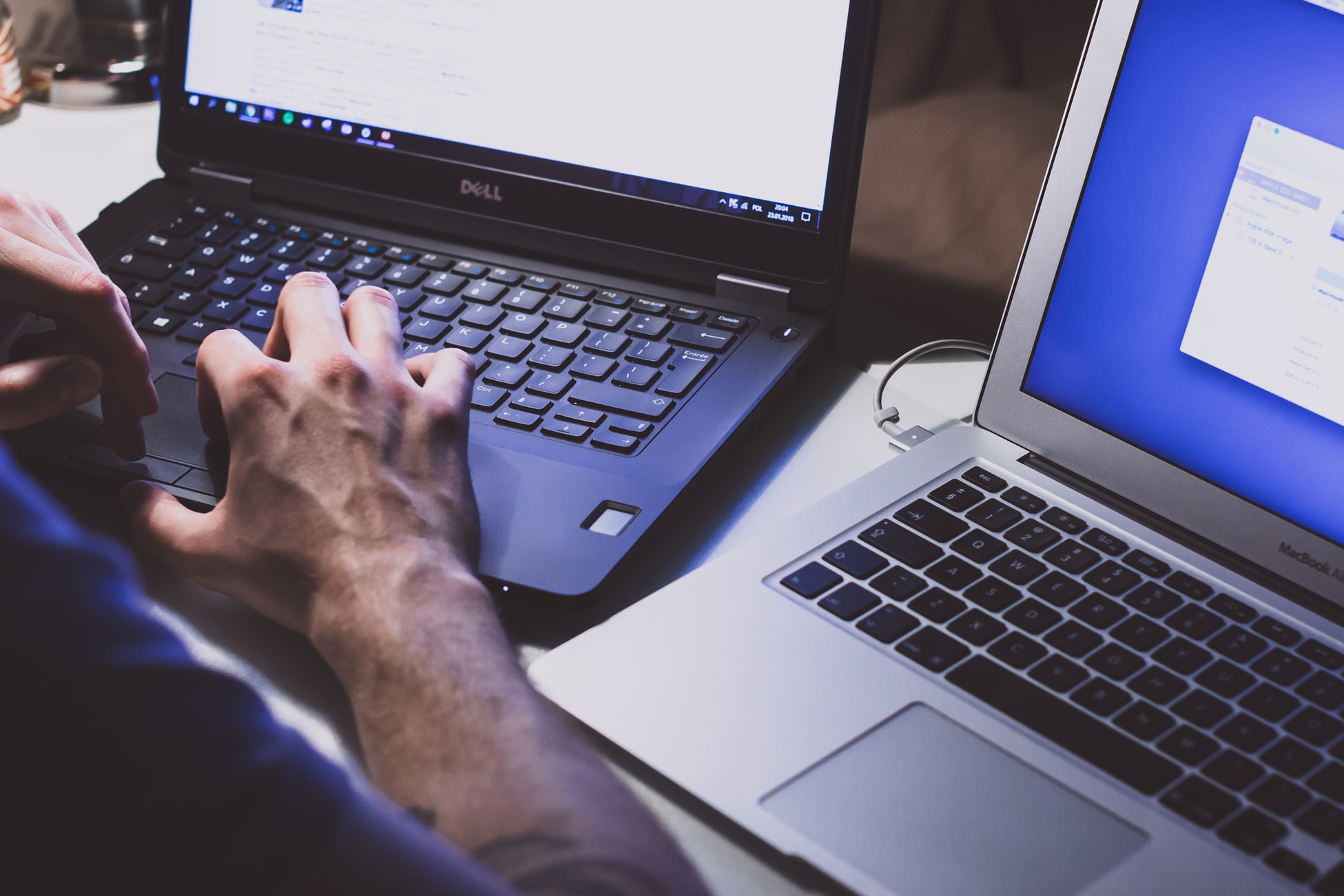 With the release of various streaming services over the last year, we’ve seen the trend in torrenting steadily increase over the same period. Many believe that when just a few players (Netflix, Hulu) controlled the market, it made sense to pay for a single service. But now, with Amazon ramping up, Apple, Disney, and many others jumping on board, users are looking at torrents instead of doubling and tripling the expense.

Getting To Know Kodi