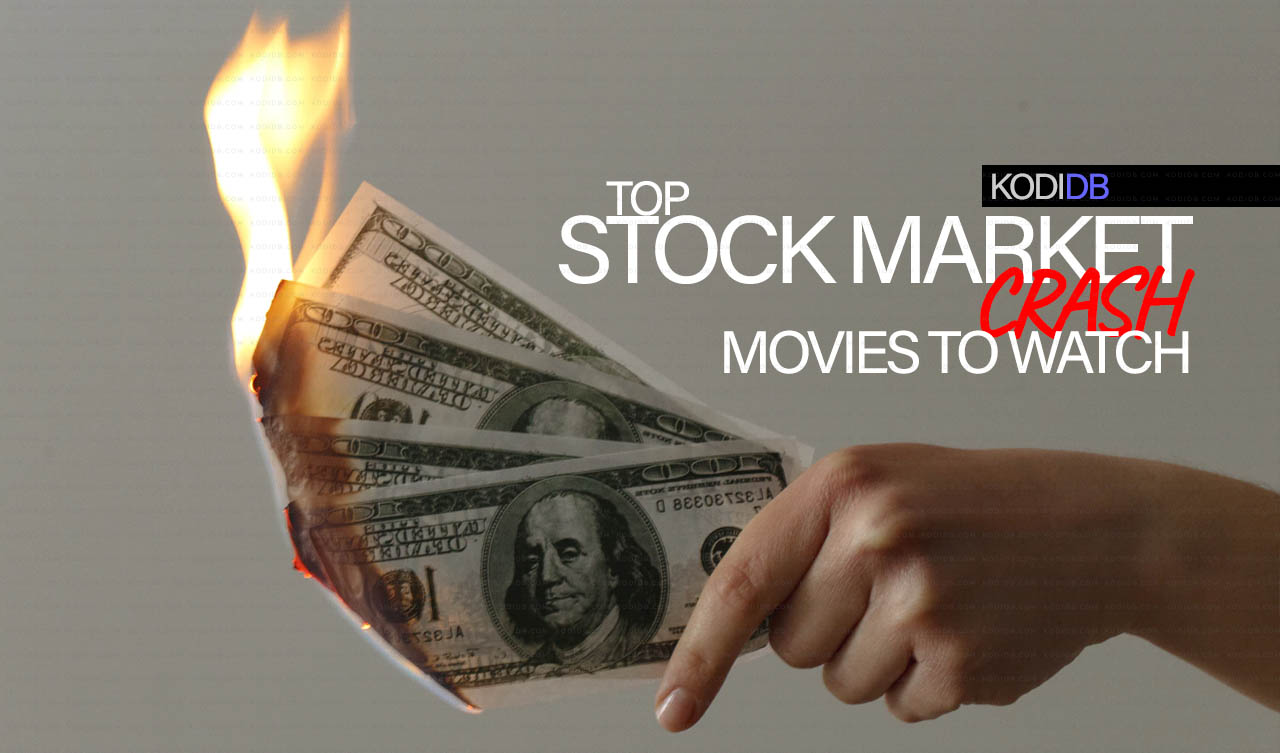 The coronavirus is full steam ahead, and the world is in panic. Global markets are going deep into the red on pace for their worst trading days in two years. As we see, triple-digit declines spread like a virus of its own, we’ve made a top seven list of movies on financial meltdowns.
The long game always wins, so check them out and chill rather than dumping your money in a hurry.

A financial company’s management division head working on a major analysis is fired. His protege attempts to complete the analysis and finds out the true reason behind their financial downfall.

Introduced to life in the fast lane through stockbroking, Jordan Belfort takes a hit after a Wall Street crash. He teams up with Donnie Azoff, cheating his way to the top as his relationships slide.

The global financial meltdown that took place in Fall 2008 caused millions of job and home losses and plunged the United States into a deep economic recession. Matt Damon narrates a documentary that provides a detailed examination of the elements that led to the collapse and identifies keys financial and political players. Director Charles Ferguson conducts a wide range of interviews and traces the story from the United States to China to Iceland to several other global financial hot spots.

After leaving his top job at Goldman Sachs, Henry Paulson, the secretary of Treasury, tries to tackle the problems that arose during the global economic meltdown.

Michael Moore’s timely film looks at the successes and failures of the American capitalist system, where the richest one per cent have more than the bottom 95 per cent combined; a system that claims to reward free enterprise but in fact rewards greed. He coaxes an explanation of what derivatives are from experts.

Enter a world where pandemonium reigns and reckless ambition rules: the trading floors in the financial canyons of downtown Chicago. Here, men use strange hand signals to buy and sell everything from pork belly to soybeans while wearing the weight of our complex economy on their shoulders – along with their neon jackets.

Best 5 Movies For a Rebellion